It's the dream of many writers to spend time at a residency, removed from all distraction, where you can focus on your work. Student writing residencies at NMU were created by a group of faculty and students in the English department for the purpose of helping writers pursue creative growth. The residencies provide a place for NMU students to spend a weekend without technology surrounded by the natural elements in the Upper Peninsula.

Since the program began, students have spent time at the two locations for residencies: Granite Island and Camp 16.

First day at post.  Keeper inspected lighthouse.  Damage to NW side of tower.  Will repair on the morrow.  Lamp is lit.  SW winds, around thirty knots.  Rough seas.

The Cara arrived today with supplies.  Lumber, brick and mortar, and food stores.  A case of Viognier was given with mail.  Winds South.  Calm seas.

The Cara stayed docked for night.  Crew helped with repairs to NW side of tower.  Four bottles of Viognier and cask of porter were consumed with supper.  One man, Richards, sings well.  Lamp is lit.  Seas calmer.  Thunderclouds to the West.

The Fadó arrived 07:15.  Supplies to rebuild bell tower on board.  Will begin work on the morrow.  It is moments like this that I wonder as to the importance of the work I am tasked.  Winds out of SW around 12 knots.  Choppy seas.  Ship left harbor quickly meaning to anchor in Ferrybank.  Lamp is lit.

Clipper passed in the night.  Lamp was lit.  Delivering tea and other cargo, possibly tobacco.  It is a game I like to play.  Guess the cargo.  She signaled approach.  No landings.  Weather fair today.  Calm seas.

The Misneach arrived in storm.  One boat lost during landing.  Two dead.  More wine today.  The crew brought barrels of porter to toast their fallen comrades.  We are all quite drunk.  The porter flows.  Lamp is lit.

Heard whispers in the night.  Checked the tower.  No one present.

Storms caused damage to structure.  Working to fix bell tower.  Glass in Light Tower broke from winds.  Repaired.  Rain and spattering of snow makes the tower weep.  It saddens me.  Ship has not arrived.

Heard whispers again.  No one is here.  The tower is speaking to me.  It wants something of which I do not yet know.

Stores drastically low.  Took a nap out of doors, fingers frostbit.  Removed two.  Lots of blood lost.  Passed out in the kitchen after performing operation.  Hard to write with two missing fingers.  Wish it would have been my left hand.  Don’t really need those.  The lamp is lit.  Oil is low.

Saw sails on the horizon.  They sailed close.  Lit fire to alert them of drastic conditions.  They kept sailing.  Lit a torch with shirt and stick to wave around.  Embers dropped in my hair, caught fire.  The flames were beautiful.  Smelled terrible.  No longer in need of haircut.  They have forgotten me.

Lost count of days.  The tower speaks openly now.  It is a nice conversationalist.  It calls me.  I must go.  Must go.  Work neglected.

Must be December, possibly January

Still no contact from the shore.  A gull stopped to say hello.  Told me to keep faith for rescue.  In a show of said faith, asked me to sink the two rowboats.  It was completed.  Rescue to come soon.  I will sit in the tower a while.  I need some conversation.  I hope the gull returns soon.  I admired his wit.  Snows fall continuously.

Took up station at Solas Long.  Jon Bittle’s body found at the bottom of tower.  Fell from top.  Suicide?  It is but November 18th.  Falsehood in entries chalked up to isolation and drink.  Liquor stores are empty.  Tower is in disrepair.  General work to be completed.  Lamp is lit.

C.F. Lindsey is a full-time writer and part-time fly fishing guide pursuing his MFA in Fiction at the University of Central Arkansas.  After shirking a promising law career, C.F. hopped a train before landing on a riverbank where he began writing fiction.  His works have been featured in The Wilderness House Literary Review, The Wagon Magazine, Heavy Feather Review, Nebo: A Literary Journal, and other online and print publications.  He resides in the foothills of the Ozark Mountains with his wife and two dogs. 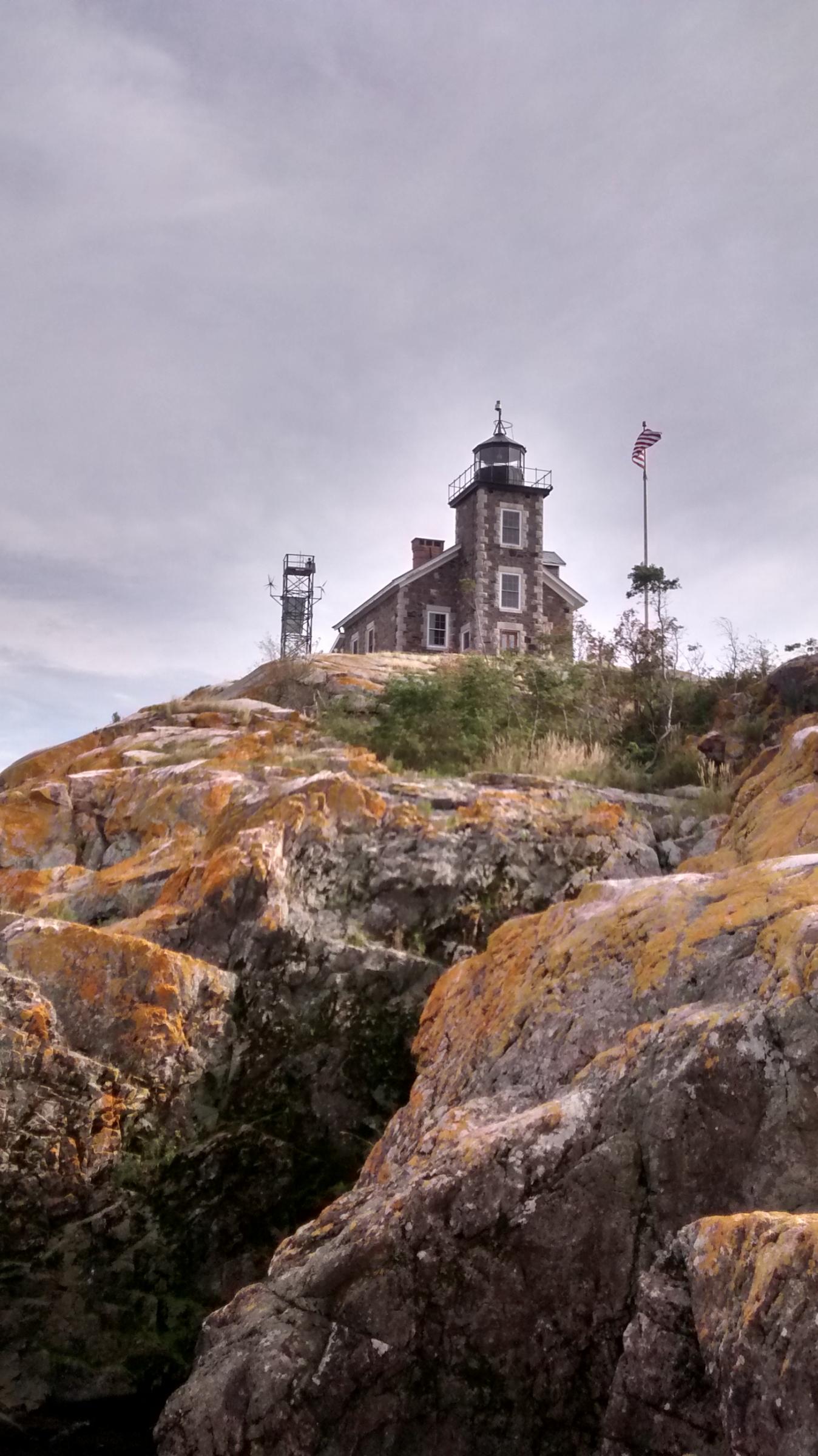 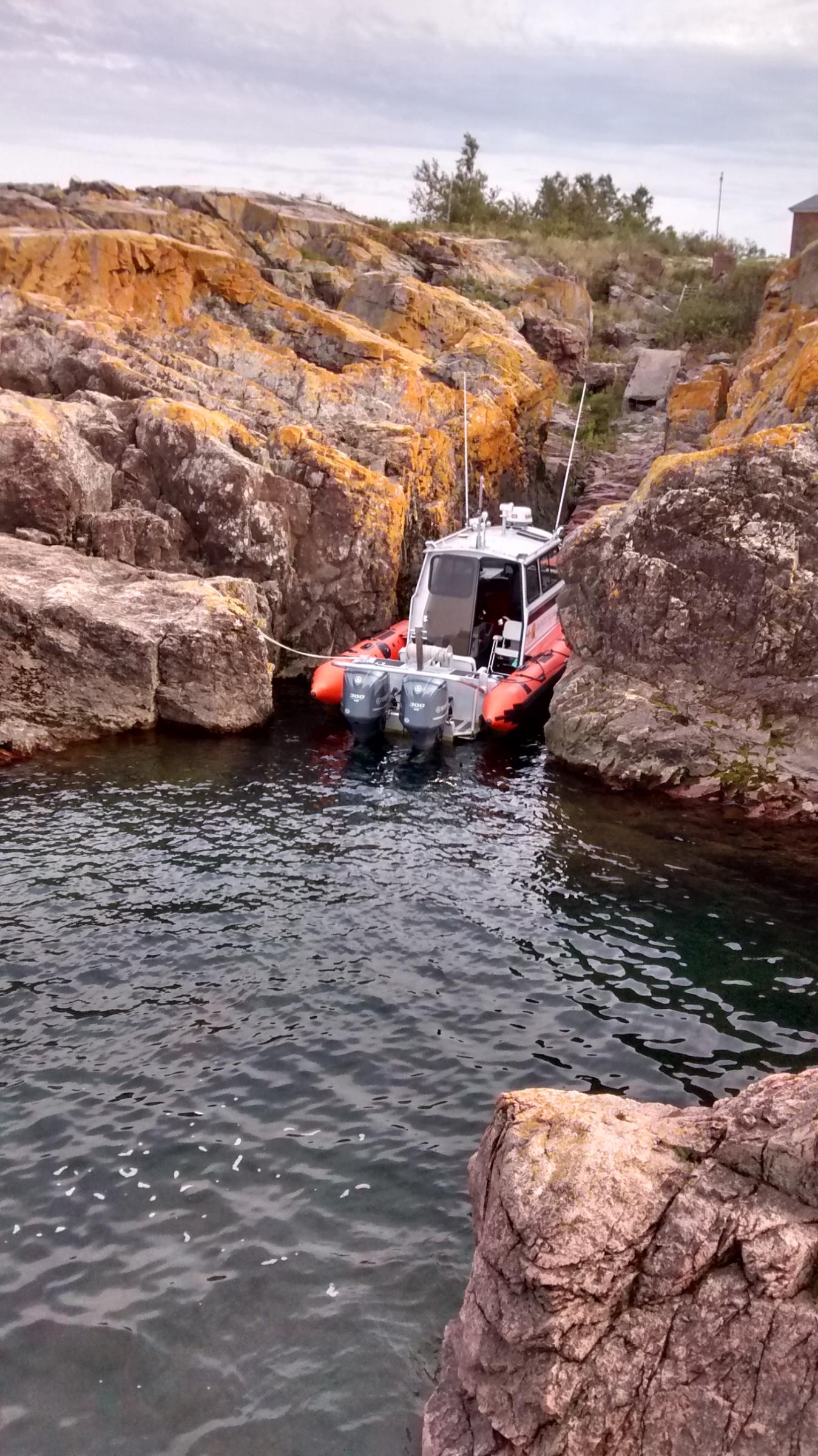 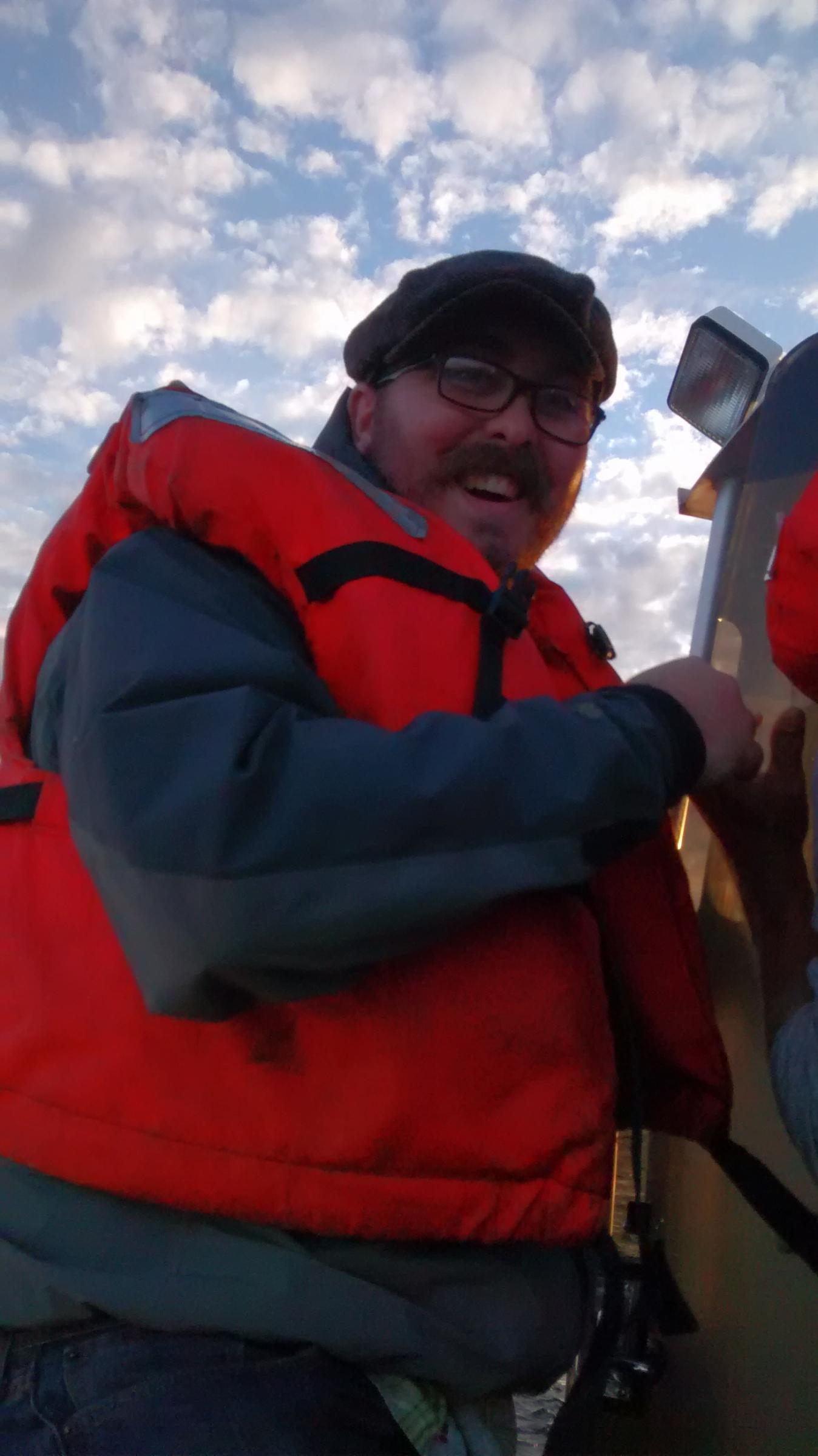 Three graduate English MA students (Taylor McAllister, Indigo Villanueva, and Liz Michael) went out to a cabin in the woods for two nights. The object of the trip was to remove all distractions and to focus on creative writing projects. On the last night, the three students held a small reading/mini-workshop by the light of a gas lantern. In the cabin journal, Indigo wrote that the cabin became her muse.