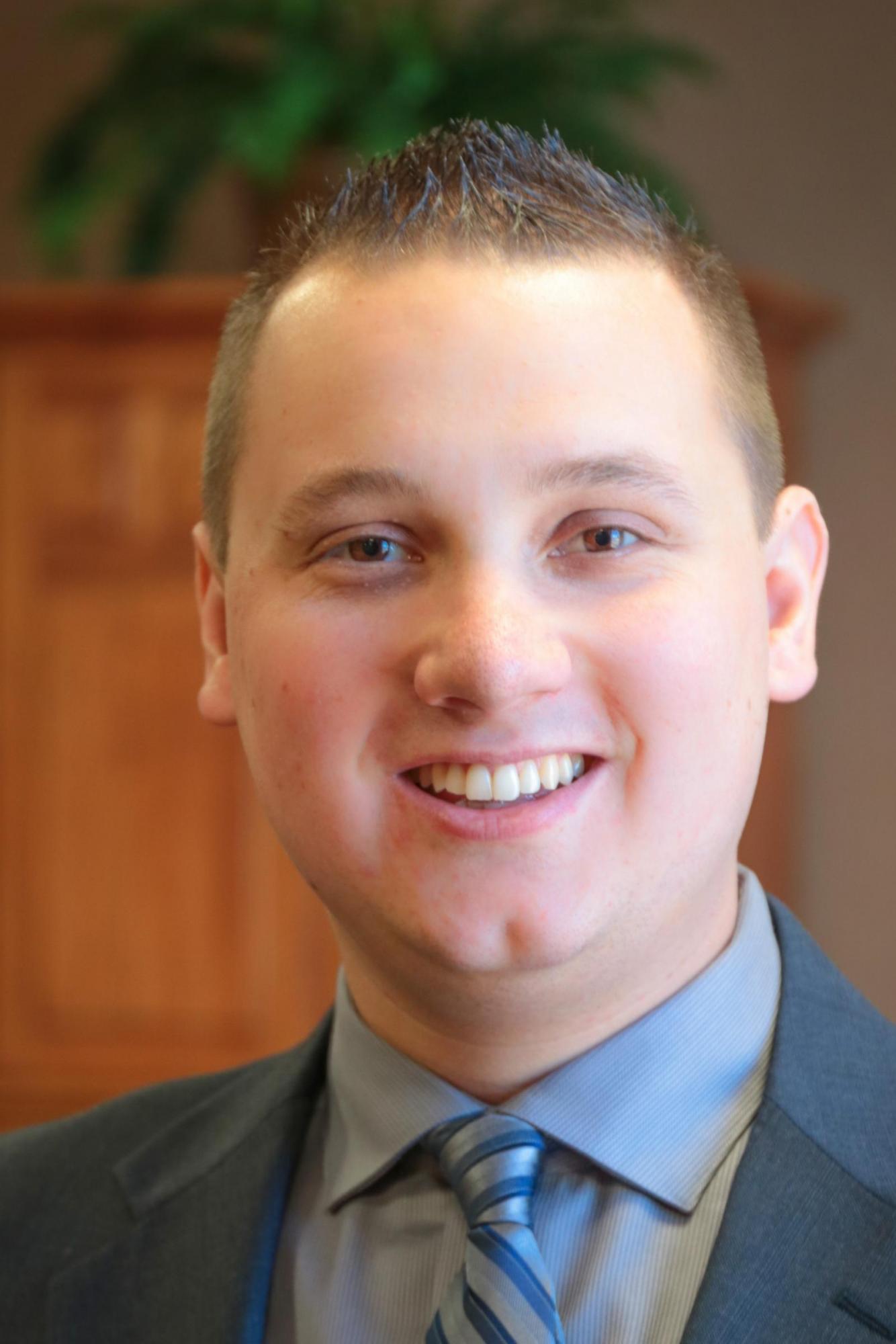 Brendan is the Manager of Nursing Services for the Emergency Department at Munson Medical Center in Traverse City, Michigan. He previously worked as a RN in the Emergency Department at Beaumont Health System in Grosse Pointe, Michigan. While attending Northern, Brendan was a Campus Visit Program Assistant and a Discovery Initiative Student Representative. He received the Michigan ENA Rising Star Award, was an Eagle Scout and received the 2021 Nurse Manager of the Year Award from Munson Medical Center. He was a recipient of the Northern Michigan University Leadership Scholarship, Michael D. Nunnally Award Recipient for Outstanding Community Service, and a Superior Edge Program Graduate. Brendan graduated Cum Laude in 2013 from NMU with a BS in Nursing. He has since obtained his Master of Science in Nursing degree from Chamberlain University.  Brendan is married to Sara ('13). Together, they enjoy hiking, camping, and traveling.

"After graduating from NMU in 2013, I knew that I wanted to stay engaged in all of the exciting things going on at Northern. Joining the alumni board allows me to further connect with NMU alumni, current students, and prospective students to share my passion for NMU. Being an alumni board member and being able to represent a large number of NMU alumni is an absolute honor. NMU and MQT are one of a kind and so are our alumni! Go Wildcats!!"