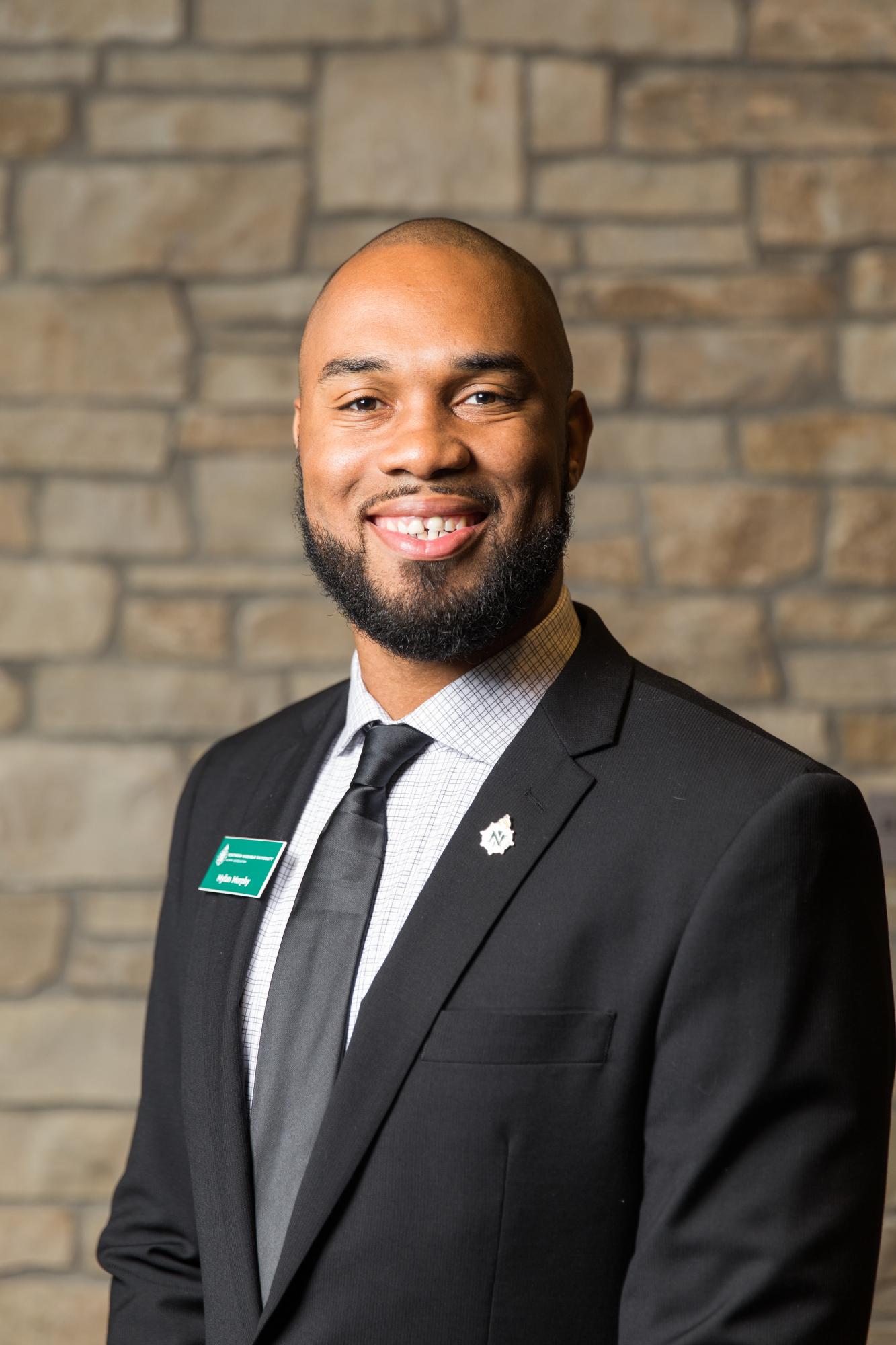 Mylan is the owner of OriginTD Innovative Digital Media, which he founded in 2014, where he works with a number of industries, on the personal and corporate level, while using photography, videography, marketing and branding tools to showcase his clients in a unique way. A first-generation college graduate, he earned degrees in entertainment and sports promotion as well as training, development and performance improvement.  Mylan played basketball for 2 years and served as a graduate assistant while at NMU. In 2012, Mylan was 1 of 30 students nationwide selected for the United States Olympic Committee F.L.A.M.E. minority leadership program. He then worked the 2012 London Summer Olympic Games and the 2014 Sochi Winter Olympic Games. Mylan lives in Akron, Ohio, with his wife, Libby, son, Braxton, and daughter Avory.

“NMU shaped me into the person I am today, in so many ways.  It has and always will hold a special place in my heart, and joining the NMU Alumni Association Board of Directors is the perfect way to contribute and give back to the place that I love.”