The History of Music Education at NMU 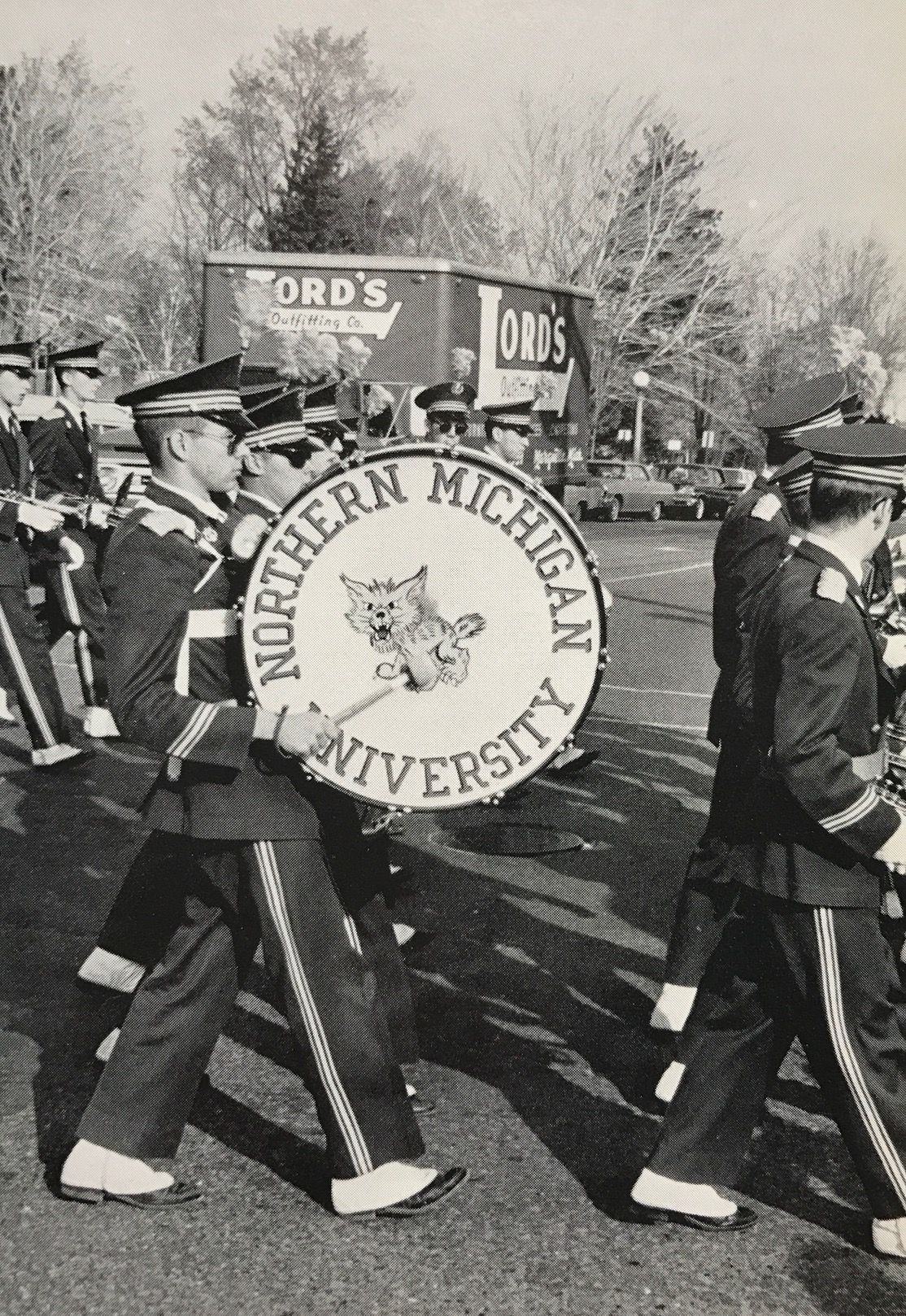 Music courses began to be offered at Northern Michigan University soon after its founding in 1899. Only two semesters after the opening of Northern State Normal, Annette Le Vegne traveled from the University of Michigan to teach classes in music and organize a series of summer musicals.

In 1900, Northern had its first full-time music teacher, Miss Sophie Linton, a graduate of Wisconsin State Normal at Stevens Point. The state Board of Education approved a "life certificate" curriculum in the teaching of music; five instructors taught music courses in addition to regular teacher training classes.

By 1952, NMU offered its first Bachelor of Arts in Music degree, with both major and minor programs. Students participated in band, orchestra, string quartet, choir and collegiate chorale, all of which made tours to Upper Peninsula high schools. The department offered both performance and teaching degrees by 1961.

Several performance groups developed during the early 1960's: the Fine Arts Quartet, the Saturday Music Club and the Arts Chorale. NMU held summer programs, such as Music Camp, Adult Chorale Clinic, Piano Clinic for Teachers and Festival of Music. The NMU Marching Band, active since the very early days of Northern State Normal, acquired its nickname, "Pride of the North" in the early '60's.

The department was accredited by the National Association of Schools of Music in 1969 and has maintained full accreditation since that  time.  Ensembles have  toured regionally throughout the midwest and Canada.  Foreign tours have included trips to Europe and  special  performances in the Bahamas via invitation from the USO.

The Klef Club, formed in 1949, organized many musical events on campus. Standing at left is Dr. Allan Niemi, who was head of the Department of Music.

Halftime performance of Marching Band in 1956